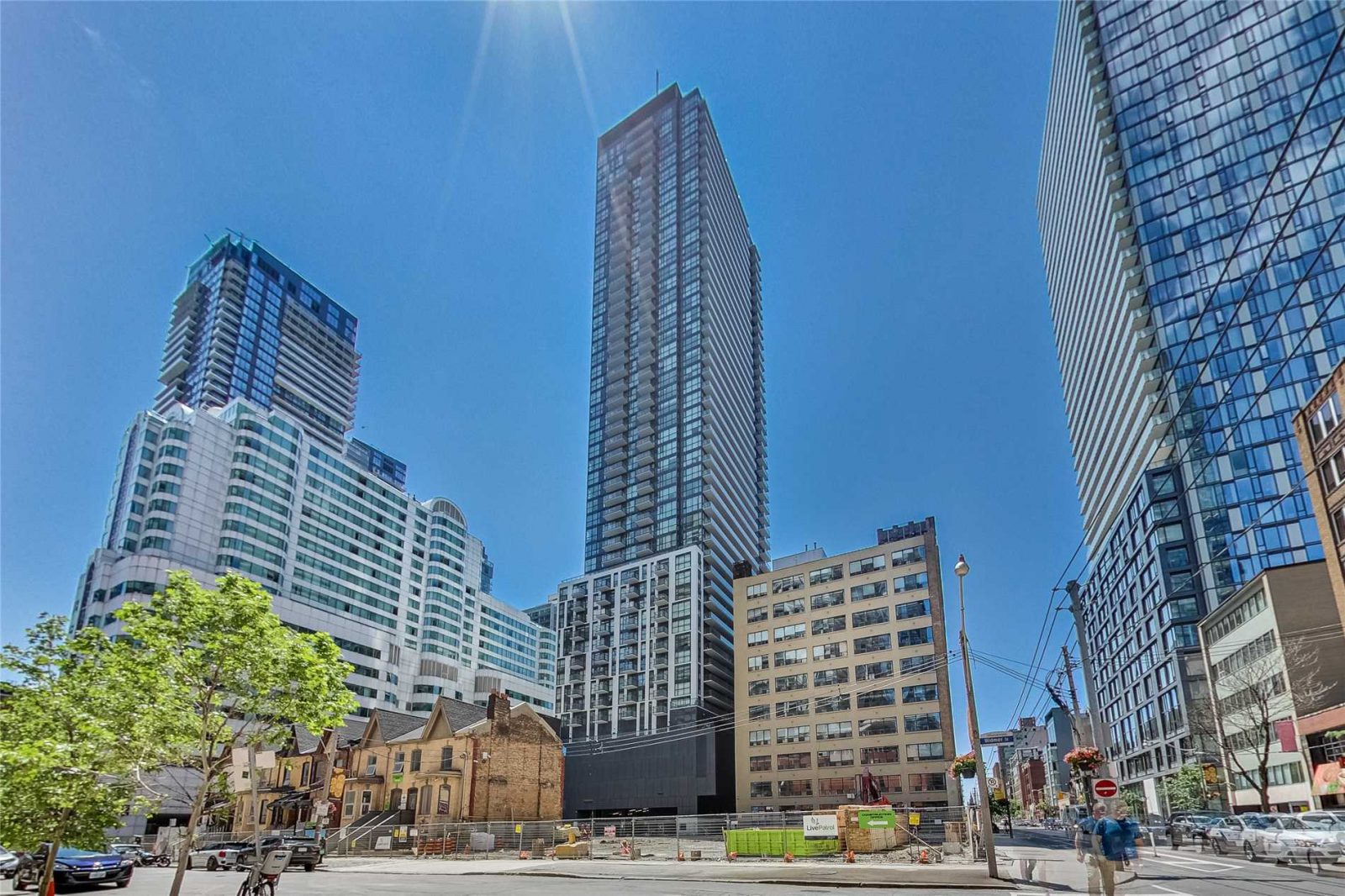 The nickname Cabbagetown is now applied to the remaining historical area north and west of the housing project, which has experienced considerable gentrification since the 60s and 70s.

Daniels Spectrum – Daniels Spectrum is seen as the centre point of the cultural regeneration of the neighbourhood and is home to seven arts and innovation non-profit organizations.

The original idea surrounding the revitalization plan was to transform an area of the city that was originally built to be solely a social housing development into a thriving up-and-coming mixed-income neighbourhood sparking a social, economic and cultural revival to the area. The physical transformation includes an implementation of diverse styles of sustainable architecture (a shift from red and gray social housing projects), expanding and reconnecting the road networks to the Toronto Transit Commission as well as new streets and alleys maintained by the city. It also means adding new parks, open space, retail locations, and a new arts complex.