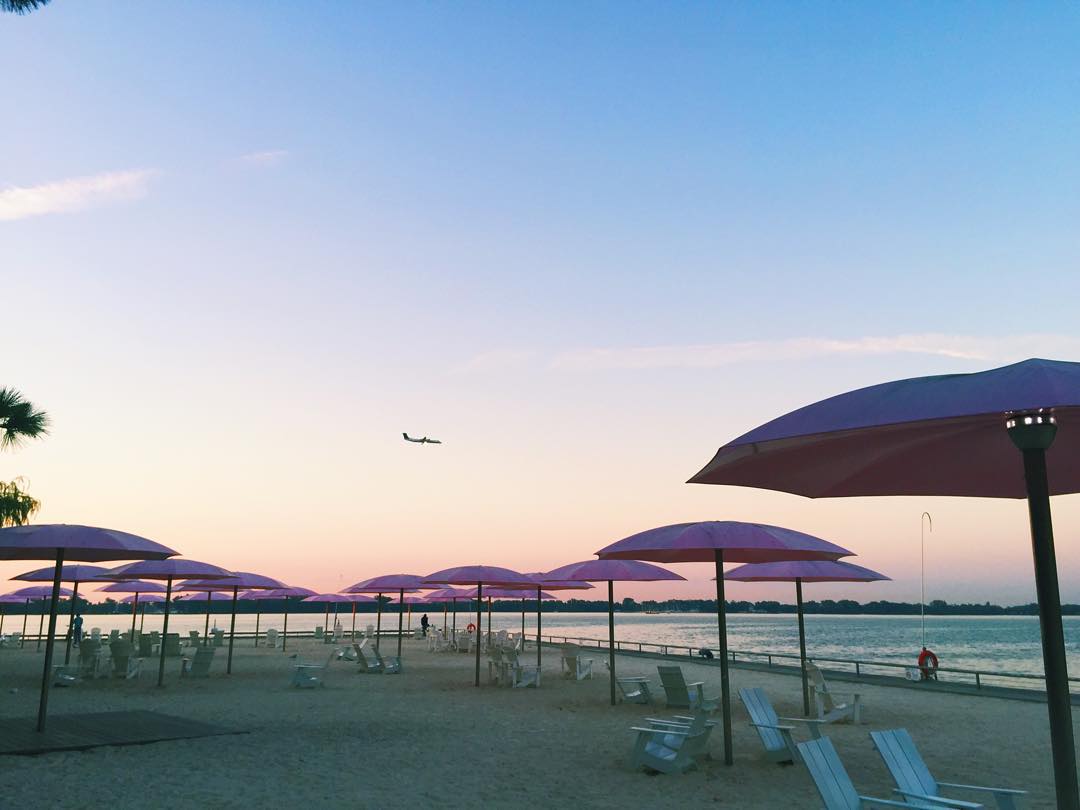 Toronto’s east end is commonly referred to as The Beaches. It is an area within Victoria Park Avenue on the east to Kingston Road on the north, along Dundas Street to Coxwell Avenue on the west, south to Lake Ontario. Just north of Toronto’s Beaches community is a redeveloped neighbourhood which was appropriately named the Upper Beaches. It stretches from Coxwell Avenue in the west to Victoria Park in the east. The southern border is Kingston Road, while the northern boundary is generally considered to be the Canadian National Railway tracks. In the early 2000s many homes were developed and built on land that was redeveloped for the purpose of housing. Born from this development was the Upper Beaches, whose name was largely opposed by those living in “The Beaches”. Fast forward to today and the Upper Beaches is most definitely a trendy neighbourhood away from the city, offering a relaxing community of working class and younger families.

Known to be more of a residential and family oriented neighborhood, many residents commute to the nearby neighborhoods of Danforth Village, The Beaches, and even Leslieville to visit shops, restaurants, and bars. The great part when looking forUpper Beaches condos for sale is the ease of commuting into other neighbourhoods, and out of downtown. You can routinely expect very little traffic heading eastward out of downtown, and commuting to the surrounding areas is typically quite easy for those who have their own cars, or anyone eleting to use public transportation!

The Upper Beaches is not a very large neighborhood, and because it is predominantly built up with residential housing, you will love discovering new venues, restaurants, shops, bakeries and so on in the surrounding area. Danforth Village would be a great place to start. Countless mediterranean style restaurants, bakeries, cafes and businesses reside in Danforth Village & continue to draw in people from across the GTA. The Taste Of The Danforth is one of the city’s most well known events and takes place just west of the Upper Beaches. This festival is an absolute must and is held in Greektown area of the Danforth. If you’re looking to purchase an Upper Beaches condo you’ll also find a lot of local breweries in Toronto’s east end. Beaches Brewing Company and Godspeed Brewery are quite popular and offer craft beers and meals throughout the year.

The Upper Beaches and The Beaches alike are prominent community goers. This means a lot of local support for the talent produced within your neighborhood. Once you’ve settled into your Upper Beaches condo, or if you’re still searching Upper Beaches condos for sale, you’ll have to check out these localized events put on each year by the community!

Beaches Easter Parade – an Easter weekend celebration put on by the community. The largest and longest active Easter Parade in the world!

Beaches Jazz Festival – A true spectacle as this festival has blossomed into a month long mid-summer event that attracts thousands of fans and makes a major contribution to promoting Canadian jazz as well as local artists.

Tommy Thompson Park – One of the coolest places in Toronto! A unique place to experience nature, and one of the best places for bird-watching in the city, with more than 300 recorded species. This man made wilderness extends over 5 kilometres into Lake Ontario with paved bike and walking trails!

Living here will be a very calming and relaxing getaway from downtown’s fast paced life. Working downtown and commuting back to your Upper Beaches condo will be fairly easy with the Danforth GO station, TTC, Gerard and Queen Street streetcars, and those who use their own car daily.

Some Notable Upper Beaches Condos For Sale Include:

A notable trait of many Upper Beaches condos and lofts, much like other parts of Toronto, have seen transitional developments from factories, venues, and warehouses into residential units! A lot of these buildings will feature large floor plans with plenty of large windows, integrated balconies or private patios, and red brick or all stone exterior facades! These are very desirable in niche neighborhoods such as the Upper Beaches, as the fascination of towering high rise condos is not quite desired here!