Condos in THE WYATT 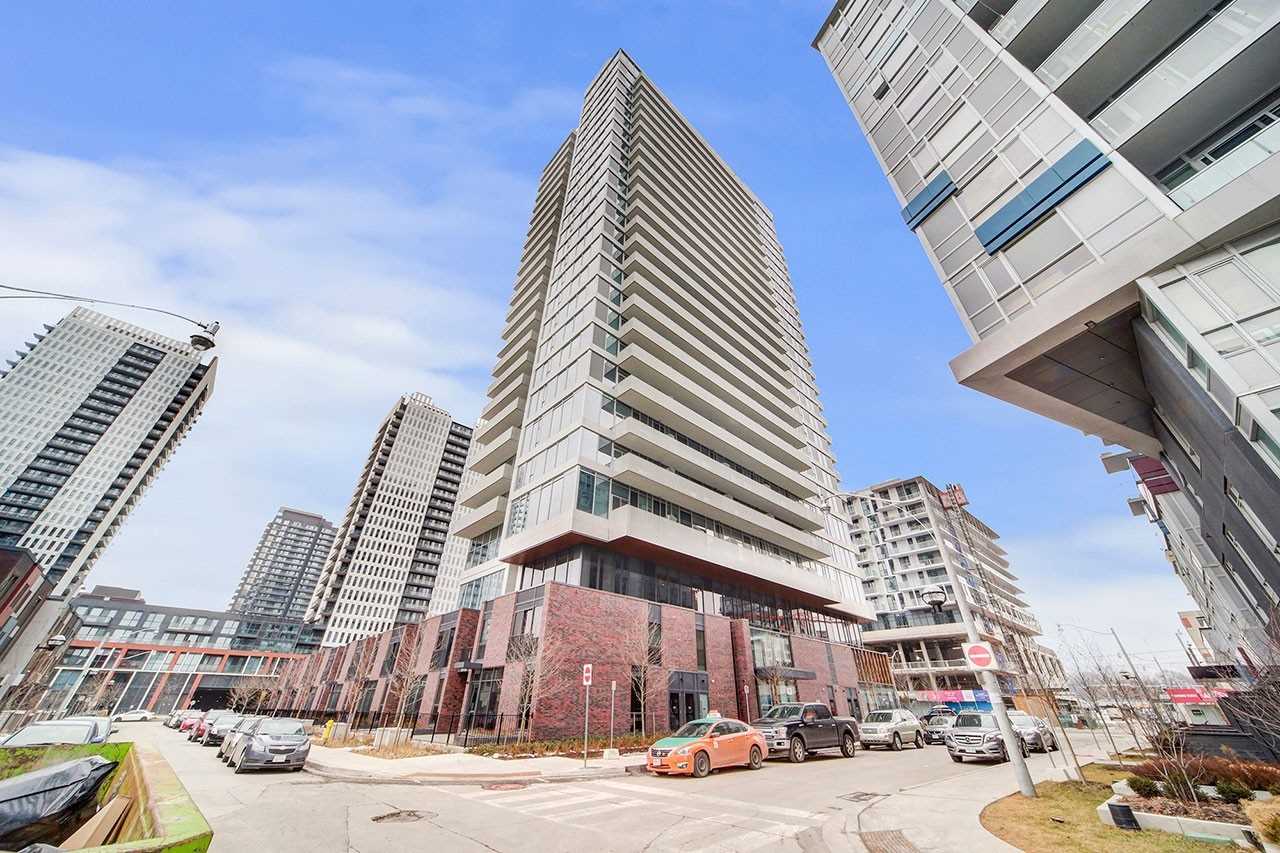 The Wyatt located at 20 Tubman Avenue is a prestigious project of The Daniels Corporation. Currently under construction at Dundas Street East, Toronto, the project is scheduled for completion in 2018. With a total of 300 condominium units in 27 storeys, the units range from 373 sq. ft. to 1,427 sq. ft. This condo offers variety of floor plans to match the taste of residents.

Built By  || The Daniels Corporation

The Daniels Group and Wyatt Condos

Daniels has been named the 2016 and 2017 Ontario High Rise Builder of the year at the Tarion Warranty Corporation’s Homeowners Choice Awards for its award-winning customer service and letting buyers determine what they want.

Dundas Street is centrally located in downtown Toronto, about midway between Front Street and Bloor Street, serving as a major East-West thoroughfare for vehicular, transit, bicycle and pedestrian traffic. The intersection of Yonge and Dundas Streets has become one of the busiest intersections in Toronto after the construction of the Eaton Centre and the Yonge-Dundas Square. To ease traffic, a pedestrian scramble has been installed, as over 56 million people use this intersection every year.

The Wyatt is a synonym for urban exploration with an emerging presence in arts. With the Regent Park revitalization currently underway in downtown Toronto, this condo adds to the revitalization plan. Featuring studio apartments to 3-bedroom suite designs, this condo puts the user in the centre of the action, providing MLSE Athletic Grounds, trendy coffee shops, party room with dining area and bar, a craft room bouldering wall and TTC right at residents’ footsteps.

Moreover, The Wyatt is at close distance to the area’s best schools. Some of the schools around it are Ryerson University, Sprucecourt Public School, Nelson Mandela Park High School and Lord Dufferin Junior and Senior High School.

With these exceptional characteristics, it’s not surprising to hear why many investors already have their eyes on this condo.