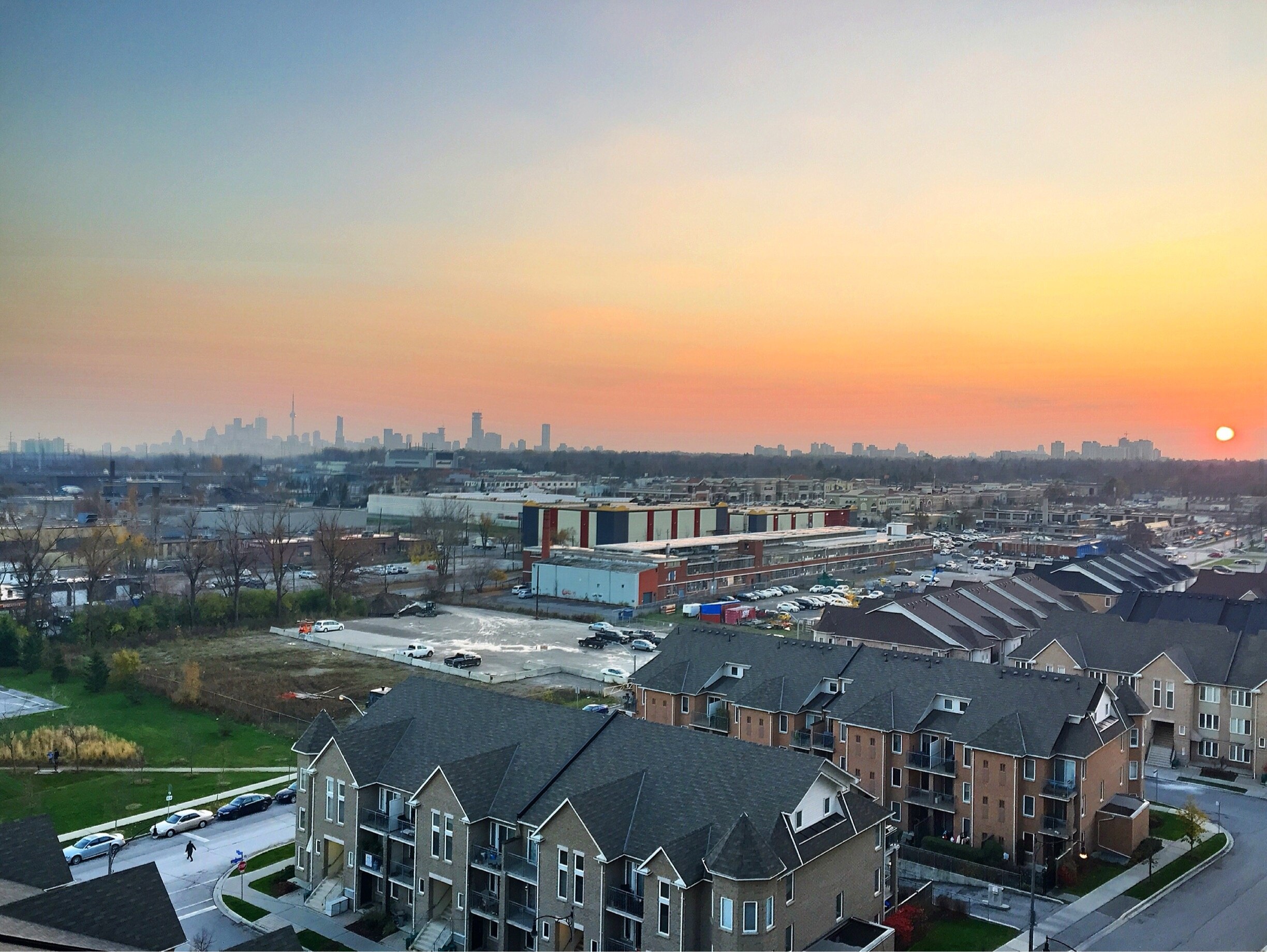 Over time we’ve seen the area of East York become absorbed under the wing of Toronto.  What was once an industrial focused neighbourhood turned to a suburb of Toronto, is now going through another phase of development to bring more housing to the city of Toronto. Prominent areas of East York including Leaside have seen an overhaul of housing with mid to high rise condos, townhomes, and custom homes as the surrounding area developed to accommodate a medium to large size family. The proximity to downtown, midtown, public transit and major highways made for a very sensible location for the recent urban sprawl.

The East York area has long been known for its established neighbourhoods, amazing parklands and proximity to major hospitals, downtown, and the Don Valley Parkway. With many of the bungalows in the area being built post WW2, East York neighbourhoods are seeing their first signs of major gentrification. Shops, houses, industrial and so on are being gentrified and re-created to appeal to a younger and more family orientated demographic.  Not only that, but affordable housing such as East York condos for sale are being built in all neighbourhoods. Condos for sale such as Leaside condos and Parkview condos are in much higher demand now than ever before.  As well as the housing gentrification — parkland, walking trails, and neighbourhood character has, and is continuing to be developed and re-developed to reflect the pride of the community.

East York has an endless supply of walking trails and parks as it borders the Don River in many of the communities. Ernest Thompson Seton Park, Wilket Creek Park, Moore Park Ravine and Chorley Park are common examples.

Countless TTC bus stops on the 404 East York Line which has been recently expanded to meet demand. Those living or looking for Leaside condos, Parkview condos will have easy highway access via multiple Don Valley Parkway on ramps — the Don Valley is a direct connection to the 401, 404, and Gardiner Expressway.  East York will have a huge transportation upgrade in the future when it is connected to the under-construction Eglinton Crosstown subway line.

There is plenty of opportunity right now to buy into an East York condo — those who do will enjoy the neighbouring parkland, Don River, access to multiple facets of transportation and a central location to major urban areas such as Downtown, Midtown, Yorkville, Bayview Village and so on. Commuting in and out of the city is a fairly easy task from all East York condos for sale.

For those looking to reside in an East York neighbourhood, there are plenty of east york condos for sale to suit everyone’s needs — new builds, mid-ride, luxury buildings and so on. A very thriving area of East York would be the Leaside community. Some of the most notable Leaside condos for sale include the Scenic Condos on Eglinton, The Upper House Condos, Leaside Mews, The Bayview, and the highly anticipated Upper East Village Condos!

Purchasing a condo in East York is not only a fantastic lifestyle choice, but it also is an investment opportunity that has not yet been tapped into. In 2019 and 2020, Focusing on Leaside condos for sale — there was only a 4.8% and 3.1% price increase respectively. These are historically low price increases for the area. To date, based on 83 recent sales in the Leaside area you can expect to pay $790-$830 per foot with an average of $808 per foot over those 83 sales.  This is a very good buy in price for a newer, developing borough of Toronto that will see an increase in viable transportation, residential value, and retail foot traffic.

Choosing the right East York condo for you will come down to proximity to other areas, transportation and of course budget. There are plenty of Leaside condos for sale that offer resort style amenities, parking, and ample opportunity for price appreciation. Investors looking to purchase an East York condo for sale will quickly see the value in the $ per foot metrics, as well when comparing the rental income VS the same standards in a downtown area such as Liberty Village.  East York condos for sale will satisfy the need for many young professionals in the Toronto area for years to come.