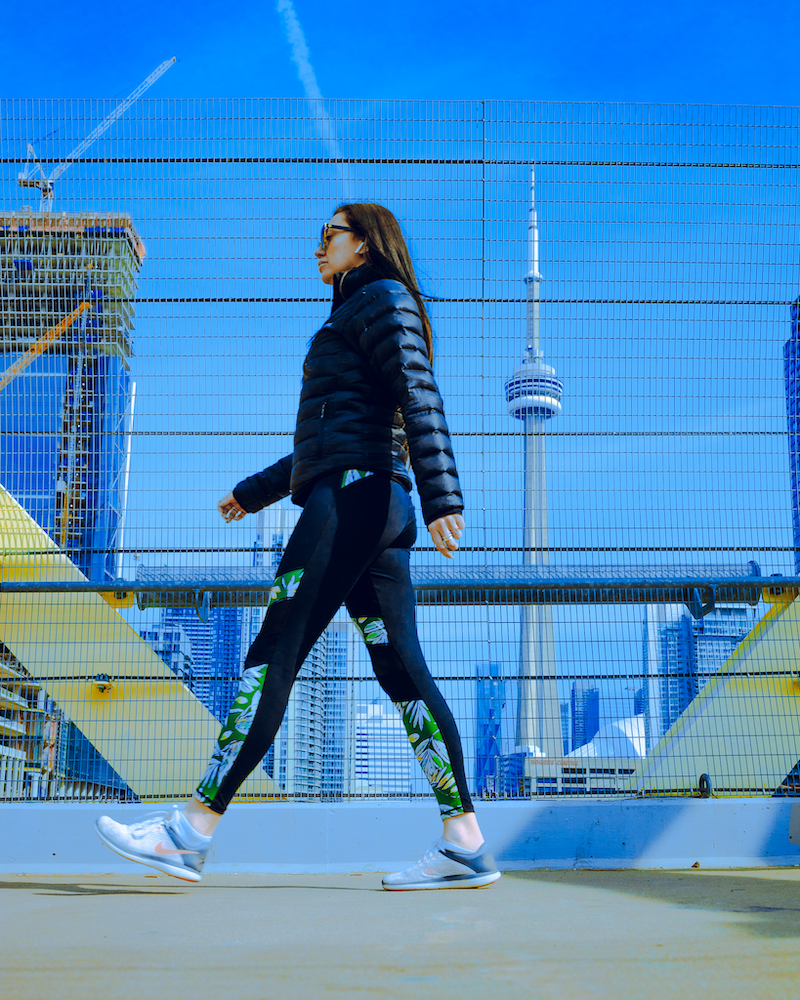 Encapsulating subsections of the city, like the City Centre, Midtown, Old Town, the Waterfront, the Financial District, and the Entertainment District, Downtown Toronto condos offer residents a wide range of homes to choose from. If you want to stay connected to the city, then settling in any one of these regions will excite you. Stay connected on transit or walk to work. For better views of the lake, go to the waterfront or head to a sky-rise! The choice is yours when you are nestled in the heart of this creative city.

When you think of Downtown Toronto, you are most likely thinking about the City Centre, where you’ll find the Financial District, nightclubs in the Entertainment District, or shop at the Eaton Centre. Nightlife is available in the Church-Wellesley Village, home to Toronto’s LGBTQIA community, or at Toronto’s “Time’s Square” – the Yonge-Dundas Square. In this mecca, you’ll find everything like an off-Broadway show, theatre, art, museums, universities, businesses, restaurants, nightclubs, shopping, music venues, sports teams, recreational activities, libraries, and the list is endless.

Downtown Toronto is perfect for the transplant who literally can’t decide between their places to live. In the heart of Downtown, you’ll be nestled by Spadina Avenue, spanning to Jarvis Street, Bloor Street down to the Gardiner Expressway. Stopping just shy of Yorkville and including the University of Toronto main campus, the Downtown Toronto neighbourhood hosts numerous iconic attractions.

That said, there are plenty of Downtown Toronto condos for sale for you to choose from. This neighbourhood is perfect for those who love the entertainment and nightlife of Toronto. You can stay connected to all the events in the city from this centre, and you’ll never feel out of touch. Condos in this area will come with a range of amenities. For the most part, you’ll expect updated and modern interiors. If you’re looking at newer builds, then you’ll expect the full package of amenities on offer. The choice is yours.

One of Toronto’s pride and glory, the Toronto International Film Festival (TIFF), draws internal fame into this culturally diverse urban hub. Set usually in September, TIFF is hosted at the TIFF Bell Lightbox located off King Street West and John Street. This charitable, multi-cultural event brings International and Canadian film to light, showcasing up-and-coming directors, out-right talent, and inspirational film. This festival is unequivocally what sets up the next six months in the film industry and is a 10-day festival that is unofficially considered to be the kick-off to a premium movie season. If you’re at all into movies or the entertainment scene, then being at TIFF will keep you up with the latest in the industry.

TIFF is set to run for ten days right after Labour Day and perfectly kicks off awards season. From September until the Oscars, which wraps up around the first week of February, TIFF is a must-see event. Notable actors like Octavia Spencer, George Clooney, Lady Gaga, Bradley Cooper, and so many more have showered the red carpets, among many other A-list actors and thousands of industry professionals.

In 2018, the festival highlighted 254 feature films, which is double the size of what Sundance features, and then tripling the number of films featured at Cannes. The movies are picked by a stellar programming staff and are awarded based on feature goals, such as:

If you are looking to truly get swept away, then the annual TIFF is a must-attend event!

Some of our favourite choices include the INDX, a stunning 53-storey high-rise located at 70 Temperance Street. This modern high-rise has over 780 units inside, which has something for everyone. All suites do come with floor-to-ceiling windows, elevated ceilings, and modern stainless steel appliances. Suites along the edges will come with an expansive balcony that allows you to take in the views of the twinkling city lights.

You can go with something more of a minimalist-contemporary vibe, like the Edge on Triangle Park, which is a mid-rise building at 21-storeys and concrete slabs surrounding the base. The front entryway features a triple-storey ceiling and floor-to-ceiling windows. With a load of amenities, you’ll still get to experience a luxurious downtown lifestyle.

You can’t go wrong with the Panorama Condos, located down by the 38 Dan Leckie Way waterfront. Panorama Condos offers just that – a panoramic view of the Lake Ontario skyline and the CN Tower. Rounded, all-windowed edges, spacious balconies, lots of natural lighting and unique suite sizes make for a great choice.

If you’re unsure, know that new residents have a range of suite options to choose from. Consider the following Downtown Toronto condos for sale:

The Carnaby is another excellent choice. Alternating off-white and gray bricks and offset with steel and large windows, The Carnaby is super contemporary and sleek. Residents will feel a little homier in these homes, though. No matter what you go with, you will stay connected to the Downtown Toronto neighbourhood’s city life.

The Downtown Toronto condos for sale would not be as exciting if they did not have access to some of the city’s best restaurant, dining, and nightlife scene. Downtown Toronto includes the Entertainment District and Queen Street West, Richmond Street West and Adelaide Street. These three streets between Spadina and University are the entertainment capital of Toronto. These spots are alive, 24/7, all year round.

Naturally, it’s a challenge for us to shortlist some of our favourites, but we’ll give it our best shot. For dining, check out:

You can head down to the Entertainment District to catch the Maple Leafs at Scotiabank Arena or explore Ripley’s Aquarium. Of course, if you’re not a Toronto native, then you’ll have to go to the CN Tower at least once and catch Jay’s game. Afterwards (or beforehand), grab drinks and play games at the Rec Room! For more nightlife, like nightclubs and live music, head over to:

For drinks, you’ll love Bar Chef, DROM Taberna, Wide Open, and CRAFT Beer Market Toronto! Cafes are prominent in the area, including dives like Java House, Fahrenheit Coffee, and Strange Love Coffee. Grab a pastry and espresso and head over to cultural centres like the Art Gallery of Ontario or Yonge-Dundas Square. You can also head over to Nathan Phillips Square to skate on the rink in front of the Toronto sign in the winter!

Downtown Toronto is the entertainment capital of Canada, and it is sure to excite. We guarantee that you won’t run out of exciting and fun things to do in our favourite city!