IS HUMBER BAY THE NEXT HOT NEIGHBOURHOOD IN TORONTO?

The average buyer or renter typically will have the following goals when shopping for a condo: live in a peaceful neighbourhood that has good access to amenities and things to do. You can refer to the attached map of Downtown Toronto and the surrounding areas anytime.

As we distill this factor down to 2 specific data points. # 1 is average growth rates year over year along with trends. # 2 is potential upside or potential for growth of your equity.

So as you can see in the above compiled data, virtually all neighbourhoods in the Downtown Core and Humber Bay have the same growth rates within a 2% standard deviation. The takeaway is that there are no poor options in the downtown core.

CURRENT PRICE PER SQUARE FOOT IN EACH NEIGHBOURHOOD - BLENDED PPSF

Some interesting takeaways from the above data.

The big takeaway is that nothing will ever compare with the rental rates you can get in the Central Core Downtown. However it is always more important to look at this data point as a function of your carrying costs. Because the price points in the Central Core are an average of $261.33 higher per square foot, the carrying costs will be substantially higher than the carry costs in Humber Bay. This ultimately is our main concern as investors that are looking for positive cash flow.

From a Cash Flow perspective, it would appear that the 3 best options would be:

As far as major areas of growth, the following neighbourhoods would appear to be the areas where the largest density of development and upside appear to be.

There seems to have been a convergence between resale condos and pre-construction condos in the past 2-years. Where pre-construction used to be considered a deal years ago, it now is charging on average $114/sqf more for a condo that is not even built nor habitable.

Charging Future Values for purchases today, and then locking in your deposits for 2-4 years without any immediate cash flow or return, seems to be a poor investment to me. Not all projects launch at these steep premiums, but with my experience in both resale and pre-construction condos, I can safely say that 95%+ of new developments represent poor value, and the consumer would inevitably be locking in a negative equity state the moment they signed paperwork with the developer. I repeat, 95 out of every 100 pre construction developments represent poor investment value to an investor. There are the 5% of new developments which buck the trend, but as a rule of thumb pre construction condos in Toronto only present value to end users that are willing to pay a 15%-20% premium for a specific floor plan that they can close on in about 3-4 years. Overall, as an investment, resale condos in Toronto would be a far superior option to the astute investor.

Essentially, if one could purchase a 600 square foot unit in the resale market for $600,000 in the Core, and the same unit launches in pre-construction 3-years out from a key delivery date at $675,000, I would always opt for the unit that costs me $75k less. The secondary benefits of this would be your buy in price at $600,000 has more potential to increase in value to $700,000 than your buy in price on the pre-construction condo increasing in value to $775,000. Also, the resale unit would allow you to rent out immediately to a great tenant that starts producing positive cash flow immediately, pays down your mortgage sooner, and your down payment is not locked up for 3-4 years without return until the keys are delivered. It would almost make more sense to put that down payment in a low yield GIC that returns 1.5% per annum. At least you would be receiving a cash flow in the interim.

Ultimately if I was on the market at the time for an investment property, my focus would remain in:

Based on the above 5 factors, I would have to say the area that I would be investing in would be Humber Bay. Of course your timeline plays a factor in your decision making. If you are willing to tie up funds in a pre-construction development for 2-3 years, in a neighbourhood that will have exceptional long term growth (20 year plan), then the East Waterfront would be the place to invest in. If the main goal is to create immediate cash flow and start building equity in your investment immediately, I would consider resale condos in The Distillery, Humber Bay, and Central Core. Again, these would be my own preferences, and everyone will have their own preference of neighbourhood and investment vehicle.

I really hope this was a helpful data based investment piece that opens your eyes to Humber Bay condos for sale as a great investment option within your real estate portfolio.

Have an amazing week ahead 😃 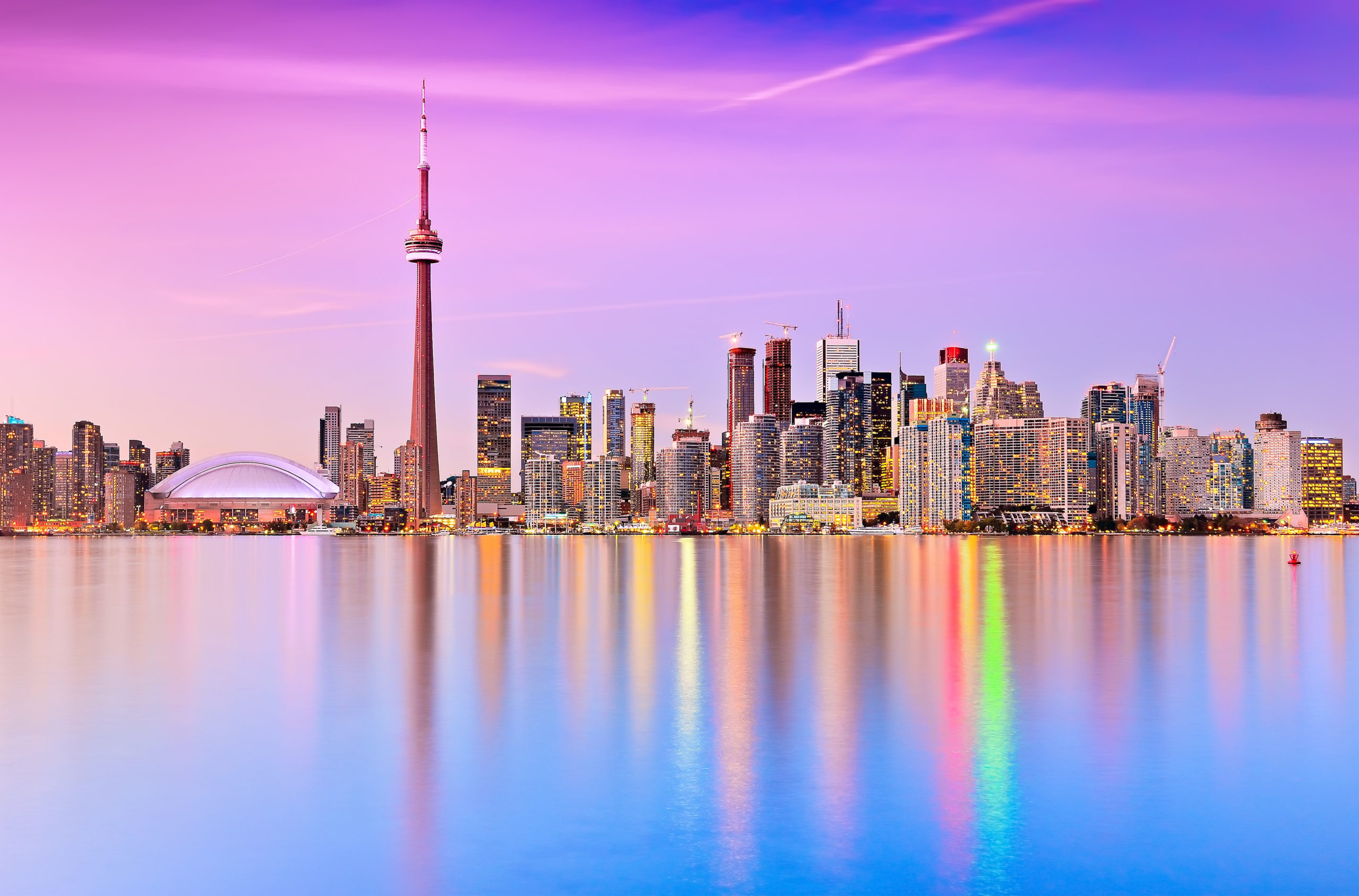 COVID-19 AND ITS EFFECT ON CANADIAN REAL ESTATE 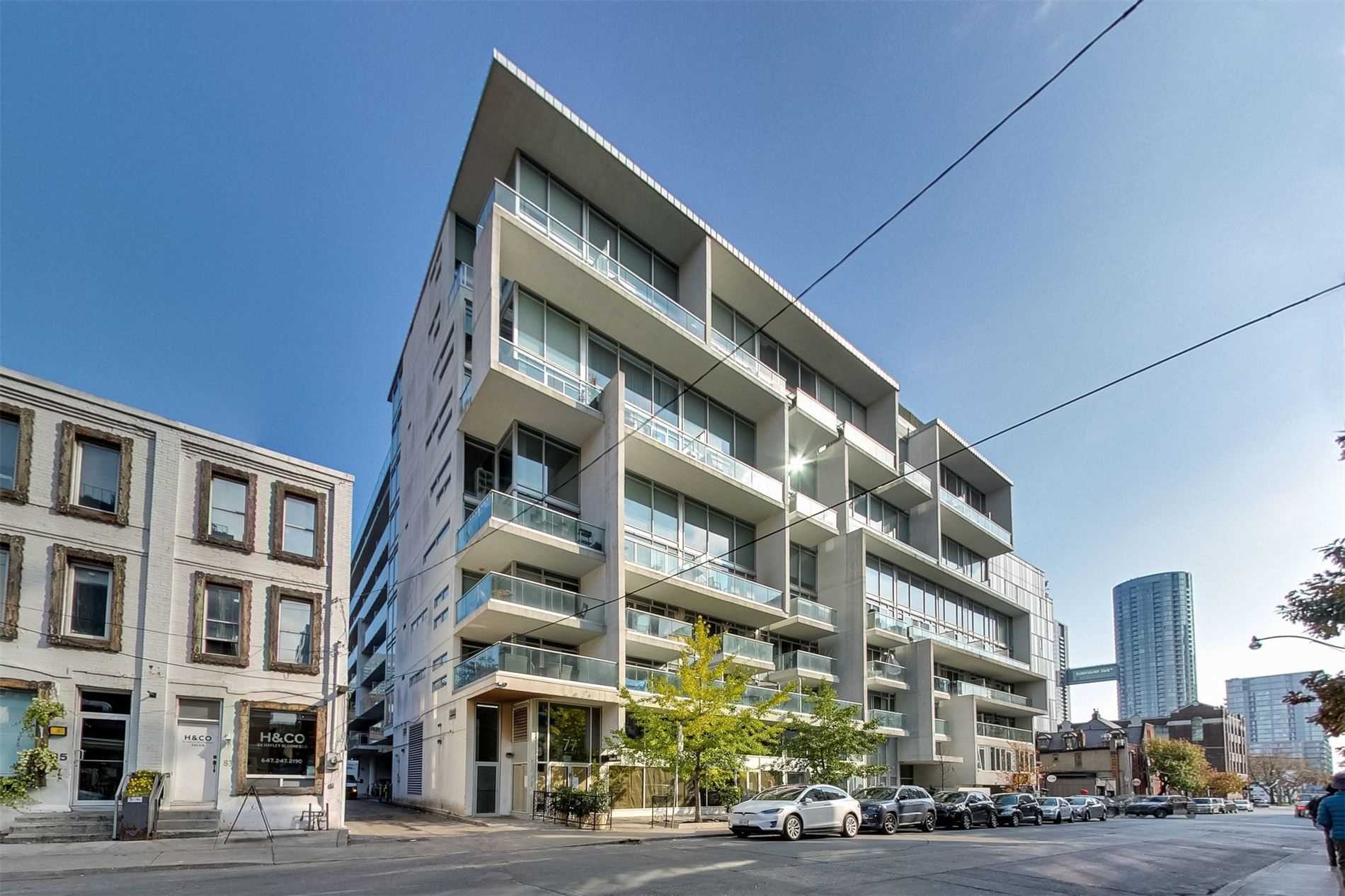